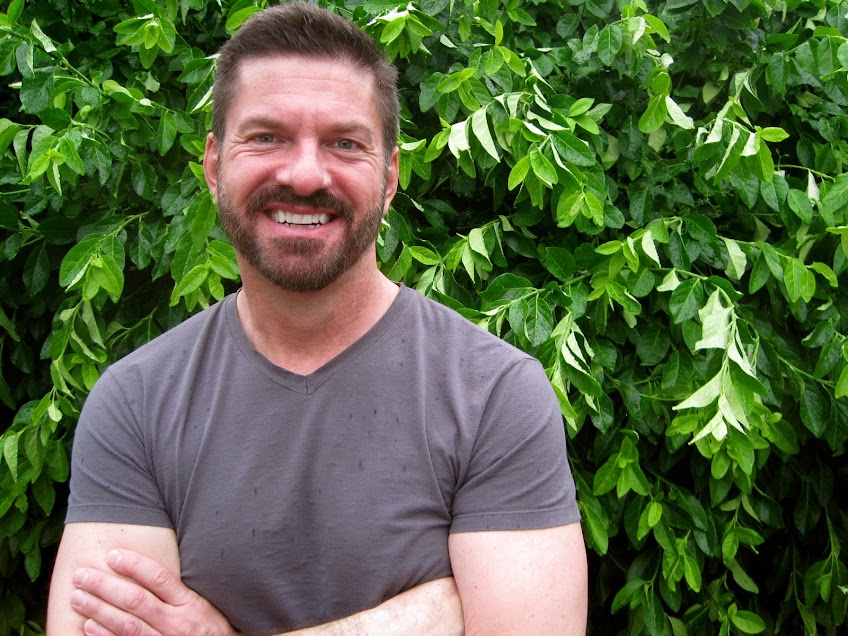 Douglas Wiggins has been working in conservation since 1987;  starting as a hobby but soon developing into a full-time business since 1989.   He’s received training through apprenticeships and study with a wide array of museum and private conservators, restorers and craftsmen.

Music boxes have fascinated me since I found a good mandoline cylinder example by Paillard in 1986 just after university.  In rough condition, I naively thought the job would be easy and was determined to do it myself. Fortunately, I found patient assistance from John Haas in Indiana who trained me question by question on many subsequent projects by telephone for a decade before he died.  I never met him. I found many other older restorers who were generous to pass on their skills over time but music boxes necessitated mastery of many 19th century skills: machine and metalwork which opened the discipline of clock repair while the casework taught me marquetry repair, furniture conservation, woodworking, traditional french polishing as a beginning.

"I trained at the Smithsonian's Conservation Analytical Lab here in Washington some and did work for various conservators and dealers over time."

About 1995, I began to learn more about fine gilding and the conservation of original gilding often found under layers of paint on fine antique frames and mirrors-  and in 2003 I began to spend large blocks of time in Italy- first in Florence and then in Rome where I trained and was allowed access and training from expert restorers entrusted with the finest works in Florence's museums.

"I built long term working relationships with colleagues involved in all aspects of conservation- Paintings, carving, scagliola, Bronze casting and chasing, Pietra Dure and the art of mosaic and micromosaic- arts that are now practised by only a handful of artisans even in Europe."

In 2009, finding that there was no Italian who possessed the skills for music box conservation, I was lucky to meet Signora Tanca and her daughter Paola who's family-run Rome's oldest antique shop near the Pantheon and who shared my interests, connoisseurship and passions for things antique. My workshop in Rome is above their shop and I have spent months working there, restoring some amazing boxes, while studying Italian conservation practices, working on the language, building friendships and professional contacts and chasing butterflies with Paola's two daughters.

Doug tries to spend several months a year in Italy working with artisans and restorers - gilding, chasing, casting, glasswork, scagliola and micromosaics, studying conservation and working. . There are enough clock men or woodworkers in Italy, but no specialists musical box restorers in the entire country. As a result, Doug is developing contacts and working there as well. We are luckier here in the US and Northern Europe. There are some older restorers in many regions who you already may be familiar with.